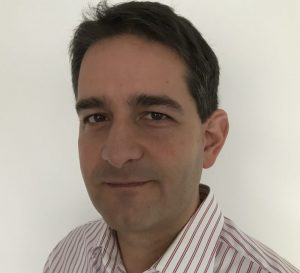 Born in Iran and raised in Germany, Armin Eschraghi began studying Philosophy, Islamic Studies, and Comparative Religion in Goethe University Frankfurt in 1995 and obtained his Master degree in 1999 and his PhD in 2004. Since 2003 he has been teaching Islamic Studies, Persian and Arabic literature in Liebig University Gießen, and currently in Goethe University Frankfurt and at the Jesuite College Sankt Georgen. His main areas of research are the early development of Islamic and especially Shiite theology, Islamic mysticism, and religious currents of the Qajar period in Iran, and he has published on these in German, English and Persian language. He has also edited several original Persian and Arabic texts and translated them into German. Apart from academia, Eschraghi is also an active member of several interreligious institutions, including the German Forum for Abrahamic Faiths and the Religious Council Frankfurt.