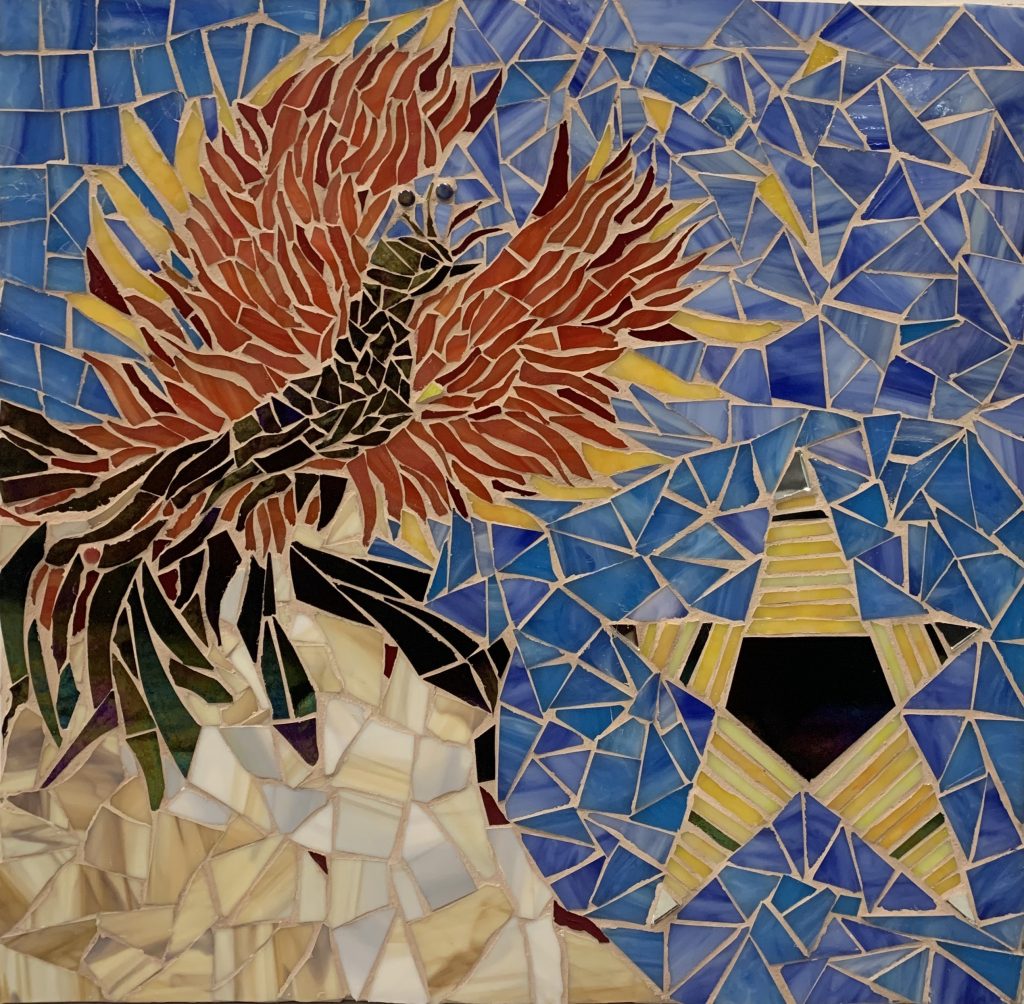 “The Convergent Trail: Science, Religion, and the Goal of Faith” by Andres Elvira

“Ain’t I a Woman: The Remix” – Herminone C. Pickens

“A Sacred Whole”: A Poem Inspired by the Course Indigenous Perspectives on the Sacred

An Aussie Confronts Racism in America

“The Baha’i Faith and the Arts, 2017: The Tahirih Poetry Project”

Themis Katsianos, YouTube Video and Original Music set to the provisional translation of the Rashh-i-Ama by Baha’u’llah

Angela Fransson, Consultation for Couples and Families (pdf of PowerPoint)

A Tribute to Paula Bidwell

The Badi Calendar in a Stained Glass Skylight

“To my future husband” by Frances Gregory

“Clouds of Jabarút – Mountain of Malakút”: A Drawing and Interpretation by Paula Bidwell

“God Has Created” An image created in one of our marriage courses by Davina Jones, inspired by a quotation from `Abdu’l-Baha

L. MG., The Remembrance of God: A Meditation

Nancy Harper, “He Whom God Shall Make Manifest,” Video (course on Writings of the Bab, 2014)

Verne Larson, Aphorisms from Gleanings from the Writings of Baha’u’llah (course on Gleanings, 2014)

Ramez Rowhani, Life of the Bab and Baha’u’llah Timeline (course on the Life of Baha’u’llah, 2013)