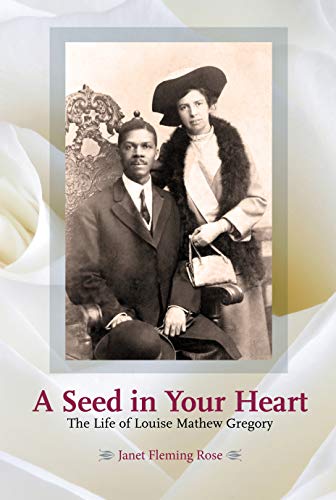 The talk will start with a brief examination of the major sources used in researching the book. This will be followed by an overview of the life story of Louise Mathew Gregory, an English woman born in the Victorian era, whose marriage to Louis Gregory, an African American lawyer, is considered the first Bahá’í interracial marriage. Unusually for the time, she was an educated woman and worked as a teacher in Luxembourg and Paris before her marriage. Her later travels, over a 14-year period, took her to Hungary where she was the first to teach the Faith, and to Bulgaria and Yugoslavia where she acquired the distinction of being the first Bahá’í pioneer to those countries. Janet will expand and explore some features of the book including: 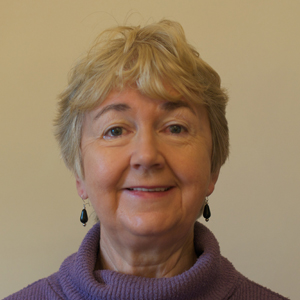 Janet Fleming Rose grew up in Epsom, Surrey, in the south of England. She studied modern languages at the University of Edinburgh and obtained a postgraduate diploma in library studies at the Polytechnic of North London (now the University of North London). In a varied career, she lived and worked in such diverse places as Scotland, Fiji in the South Pacific, the Republic of Maldives in the Indian Ocean and Haifa in Israel. Janet became a Bahá’í whilst living and working in Fiji.

After two years as advisor at the National Library of the Maldives, she returned to live in the United Kingdom. In 1994 she moved to the Bahá’í World Centre where she served in the Library as Acquisitions Librarian. She now lives in St Albans, Hertfordshire, with her husband Andrew. Janet will talk about her recently published book ‘A Seed In Your Heart’, a biography of Louise Mathew Gregory, an educated Victorian Bahá’í woman who traveled widely and who married an African American lawyer at a time when their marriage was deemed illegal in half of the states of the USA.