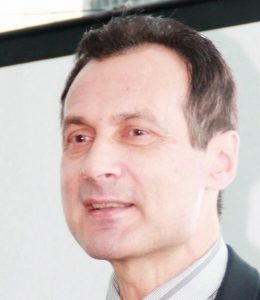 Shamil Fattakhov is the founder of the ACME (Association for Creative Moral Education) non-profit organization based in Kazan, Russian Federation, and author of the ZIPoPo – methodology promoting facilitated discussions about constructive problem-solving strategies that can be owned and applied by the participants in their day-to-day lives.