↓ Skip to Main Content
Home › Web Talks › “The Shrine of the Báb: Recent Research Findings on its Establishment, Completion and Embellishment”

“The Shrine of the Báb: Recent Research Findings on its Establishment, Completion and Embellishment” 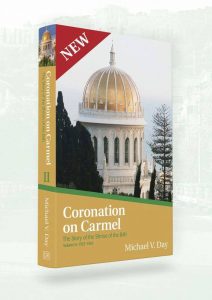 During research that led to an historical trilogy, author Michael V. Day looked for answers to his own questions about the story of the Shrine of the Báb. Among the topics of his interest were the: 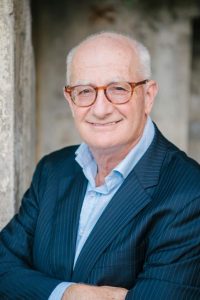 Michael V. Day is the author of a trilogy that tells the story of the Shrine of the Báb. In 2017, UK publisher George Ronald released the first volume, Journey to a Mountain, which covers the period 1850-1921. The second volume, Coronation on Carmel (1922 to 1963), appeared in 2018, and the final volume Sacred Stairway (1963-2011) in 2019. Michael was editor of the Bahá’í World News Service in Haifa from 2003-2006. Prior to that, he was a journalist with various newspapers in New Zealand and Australia, the last being The West Australian newspaper in Perth where he specialised in reporting from Indonesia. 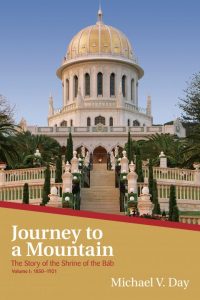 Before moving to Australia in 1988, Michael served on the New Zealand Bahá’í Public Relations Committee, and from 2007-2018 was a staff member of the Office of External Affairs of the Australian Bahá’í Community. Michael also has a legal background, and is currently a full-time author and researcher of Bahá’í history. Michael resides in Queensland, Australia, with his wife, Dr. Chris Day, the author of 52 Secrets of Psychology. They have two sons, Tom and George, and a yellow Labrador, Jazz.